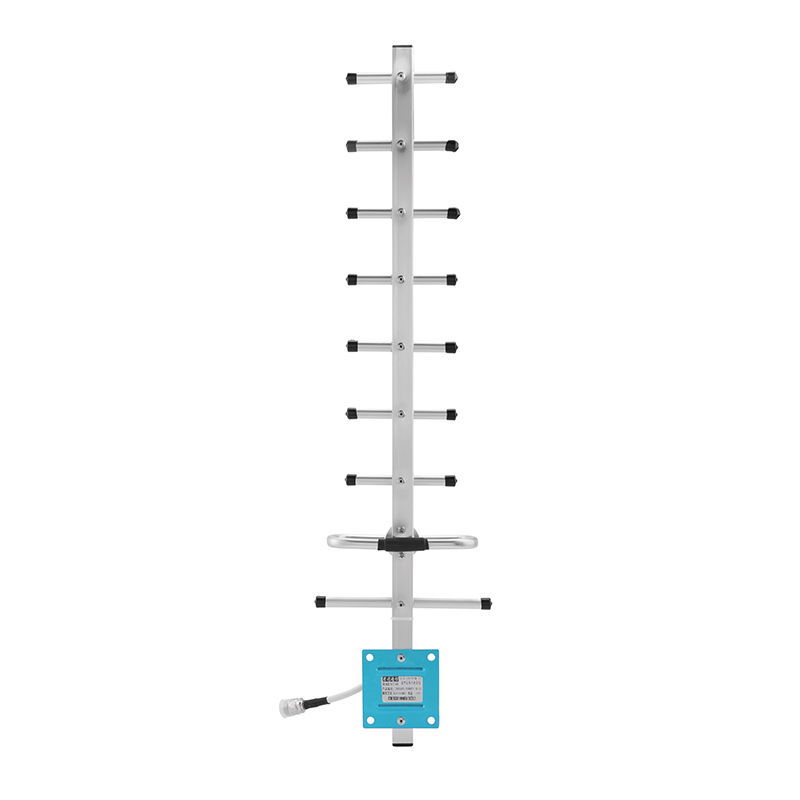 The physical meaning of gain can be understood in this way: in order to generate a signal of a certain size at a certain point at a certain distance, if an ideal non-directional point source is used as the transmitting antenna, an input power of 100W is required, and the gain is G= When a 13dB (20 times) directional antenna is used as a transmitting antenna, the input power only needs 100/20=5W. In other words, the gain of an antenna, in terms of the radiation effect in the direction of its maximum radiation, is the number of times that the input power is amplified compared to an ideal point source without directivity.

Antenna gain is used to measure the ability of the antenna to send and receive signals in a specific direction, and is one of the most important parameters for selecting an antenna. The gain is closely related to the antenna pattern. The narrower the main lobe of the pattern and the smaller the side lobes, the higher the gain.

Under the same conditions, the higher the gain, the farther the waves travel. However, in actual implementation, the antenna gain should be reasonably selected on the premise that the beam and the coverage target area are matched. If the coverage distance is short, in order to ensure the coverage effect of the near point, a low-gain antenna with a wide vertical lobe should be selected.

dBi: Relative to the gain of a point source antenna, the radiation is uniform in all directions.

Beam angle: The angle formed by the antenna pattern 3dB below the peak value of the main lobe. For details, please refer to the beam width.

Ideal radiation point source: It refers to an ideal isotropic antenna, that is, a simple point radiation source with the same radiation characteristics in all directions in space.