Can cell phone signal jammer really block signals? Why is it not common in life?

Can cell phone signal jammer really block signals? Why is it not common in life? 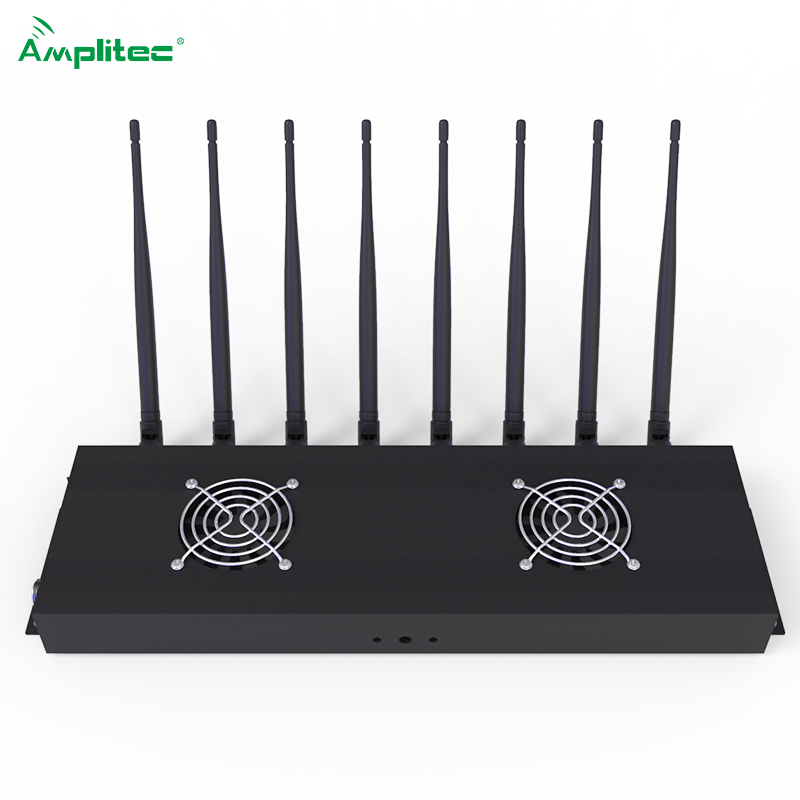 When it comes to cell phone signal jammers, people generally see relevant information through the news when they are approaching the senior high school entrance examination and the college entrance examination. Indeed, in people's daily life, it will not be too much contact with this thing. Today, let's take a look at whether mobile phone signal jammers can really interfere with signals, and why they are not common in our daily life?

So in fact, the use of mobile phone signal jammers is very extensive. Some important meetings need to keep the content of the meeting confidential, including military use and official uses such as prisons.

How does a cell phone jammer work? Friends who follow me know that I always use the simplest words to explain things. In fact, it is equivalent to a conversation between two people. The person who speaks first asks where are you? But the person who wanted to answer was covered, so the person who spoke first didn't know what the other person was going to say, so naturally he didn't know where he was. The jammer cuts off the uplink channel from the mobile phone back to the base station, which prevents the information flow from returning to the base station. Therefore, even after using the jammer, many people still have full capacity on their mobile phones, but they cannot access the Internet or make phone calls. This is the reason.

Some people say that I still don't understand why the jammer can do it if it wants to cut off the base station and the mobile phone. It's very simple, whoever is stronger can knock the other down. That is to say, as long as the power of the jammer is large enough, it can mask the signal of the base station, so that the mobile phone only receives the "signal" of the jammer. Yes, the "signal" is that you can't do anything. 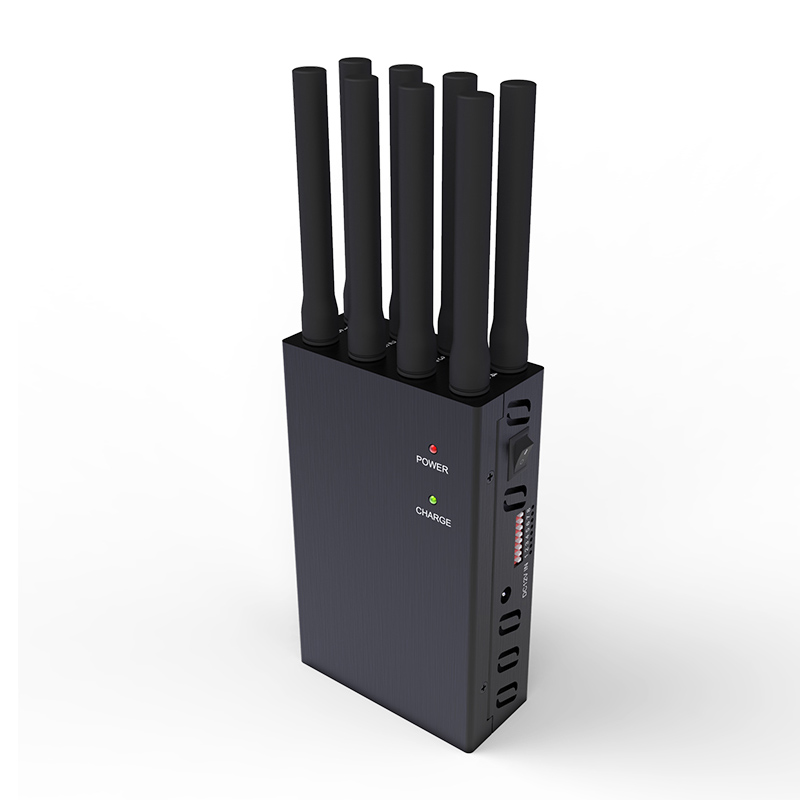 When it comes to power, there is a concept that has to be said, which is coverage. According to the application, the mobile phone signal jammers are roughly divided into two types, one is for indoor use and the other is for outdoor use. Corresponding to low power and high power. Generally speaking, the requirements for outdoor shielding devices are very high, because the higher the power, the more heat it generates, so the problem of heat dissipation must be solved, which is one of them. The second is that the cost of high power is also high, because there will be much less outdoor obstructions, unlike the indoor wall blocking, the shielding effect is much simpler and easier. Outdoors are really competing with the power of the base station. Relatively speaking, the shielding device used indoors does not need too much power, and can easily cover 50 square meters. Of course, it depends on the actual local situation. If the local signal strength is too strong, your shielding effect will be worse, unless you choose a shielder with higher power.

But all uses must be legal and compliant, which is why in life, we ordinary people rarely come into contact with the shield. Once used improperly, it is easy to affect others. This thing is more or less dehumanizing. If children at home often play with mobile phones and do not do homework, it is not recommended to use these shields to force children to do homework. Because these are radiated, especially if the signal in the area is too good, a high-power shield is used, and the radiation will be even greater.

After reading this article, do you have a more in-depth understanding of the shield? In fact, there are still many things that can be discussed in depth, such as the meaning of the antenna of the shield, how to calculate the power, etc. Friends who are interested in understanding can comment below, and I will share a dry article in detail in the next issue. Follow me, don't get lost next time.