Difference between power divider and coupler and combiner

Difference between power divider and coupler and combiner 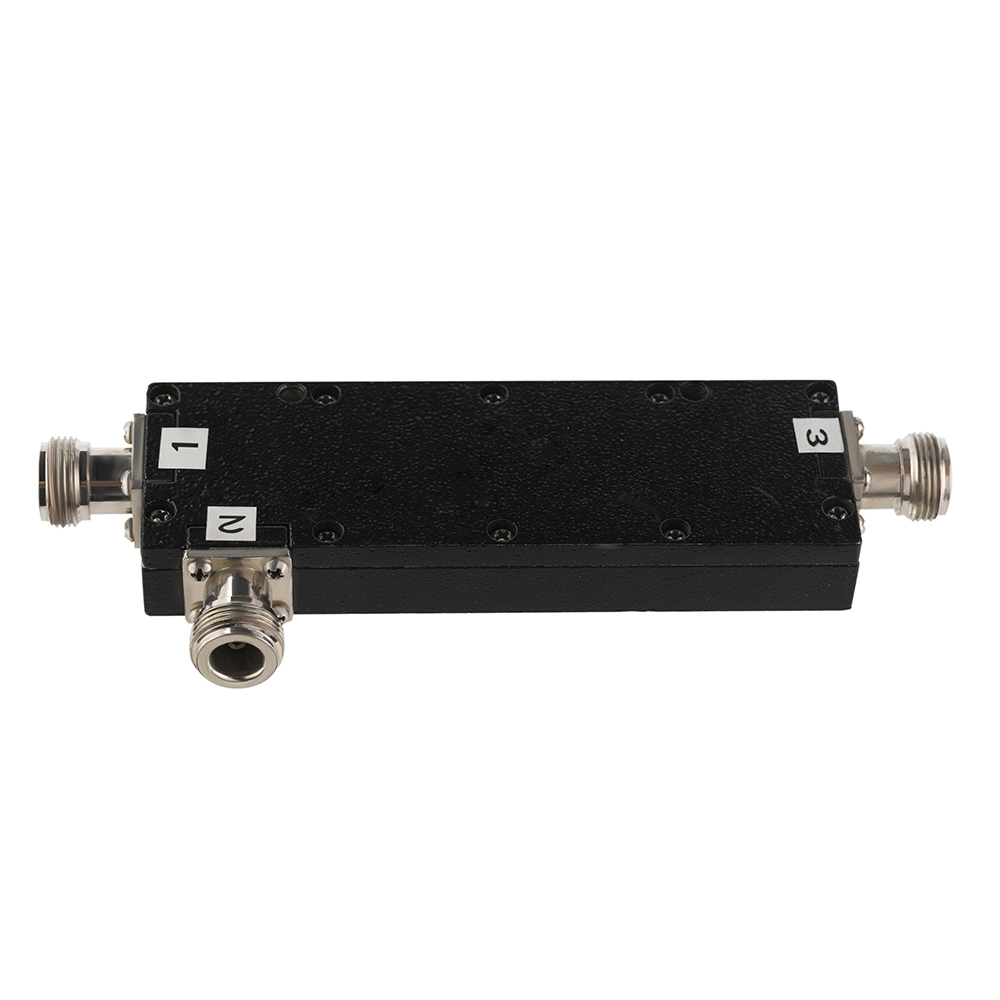 Power divider: power divider, which divides the signal power of one port equally to the output port.

Coupler: proportionally couples the signal to the coupled port.

The power divider is used in reverse, which is a combiner. The coupler can be regarded as a kind of power divider, but it is not equal.

Power divider: power divider, which divides the signal power of one port equally to the output port; combiner: power combining, adding two or more signals to one port; coupler: coupling the signal to the coupling in proportion port. The power divider is used in reverse, which is a combiner. The coupler can be considered as a kind of power divider, but it is not equal. 2. Coupler: It is to distribute an input signal to multiple outputs in proportion; for example, a 10db coupler, the input signal is 50db, the output signal is direct output and coupled output, respectively, 50db-insertion loss, 40db-insertion loss.

Combiner: It combines multiple input signals into one input. In mobile communication, due to the sharing of multiple channels, in order to avoid intermodulation interference caused by radio frequency coupling between different channels, and considering the factors of economy, technology and erection site, antenna duplexer should be used for transmission. The combiner is composed of a cavity resonator and a circulator. The cavity resonator is a band-pass filter with high Q value and low insertion loss. The circulator is a three-break device with low forward loss (0.8dB) and large reverse loss (20dB). In order to enhance the stability of the work of the combiner, the internal matching technology is generally used, that is, the cavities are not connected with flexible cables. In order to reduce the volume, a square cavity structure is generally used.

The main technical indicators of the combiner:

2. The isolation between channels, usually greater than 80dB.

3. The isolation between output and input ports is usually greater than 80dB.

4. Frequency drift, usually should not exceed 3ppm after one year of aging.

4. The test line of the above measurement network analyzer needs to be calibrated.

The 3dB bridge has two input ports and two output ports. After the two carrier frequencies are combined, both output ports can be used for signal output. If only one output signal is required, the other output port needs to be absorbed by the load. The load power is determined according to the power of the input signal, which cannot be less than 1/2 of the sum of the power levels of the two signals. amplifier. In general, power dividers can also be used as combiners. The difference lies in the power it can withstand.

The different-band combiner is used to combine the signal power of two different frequency bands. For example, CDMA and GSM power combination; CDMA/GSM and DCS power combination. Due to the large frequency interval between the two signals, the resonant cavity frequency selection method can be used to synthesize the two signals, which has the advantages of small insertion loss and high out-of-band suppression. First, if the out-of-band suppression is not enough, it will cause mutual interference between GSM and CDMA. When the combiner is not connected to the 3G direct 2G device, we need to close the 3G port. That's what the load does.

The load code can be simply understood as a lossy device with a very large loss. The signal may be very attenuated after passing through the device.

The power divider is the most common passive device, which is used to divide a signal into multiple signals equally, and plays the role of power distribution. The reverse application of the power divider becomes a combiner.

A coupler divides a signal into two unequal signals. The coupler has three terminals, namely input, thru and coupling. According to the power difference between the input and the coupling end, it is divided into 5dB, 6dB, 7dB, 10dB, 15dB and other models, and can also be divided into 1:1, 2:1, 4:1 and other models according to the ratio of the through and the coupling end . , of course, both the power divider and the coupler are lossy.

The outlet end of the power divider is evenly distributed. Generally, for a 3dB power divider, each output loss is 3dB.

In the maintenance process, it is best not to replace each other casually, that is, couplers with different energy losses cannot be replaced casually. In the construction, it is better to use each device strictly according to the design, and do not arbitrarily replace each other.