how to increase mobile network signal in home

how to increase mobile network signal in home

A friend of mine privately messaged me a question in the background, that is, can a mobile phone signal repeater increase the Internet speed of a mobile phone? In fact, this issue is indeed controversial. Because not only are there different opinions, but each has its own evidence and arguments. Some people say, no, the mobile phone signal booster does not really change the bandwidth, how can it increase the Internet speed of the mobile phone? Some people also said, yes, originally I couldn't make calls and couldn't keep up with the Internet, but after installing the cell phone signal amplifier, I can make calls online. So today, on this issue, I would like to share my views with you. 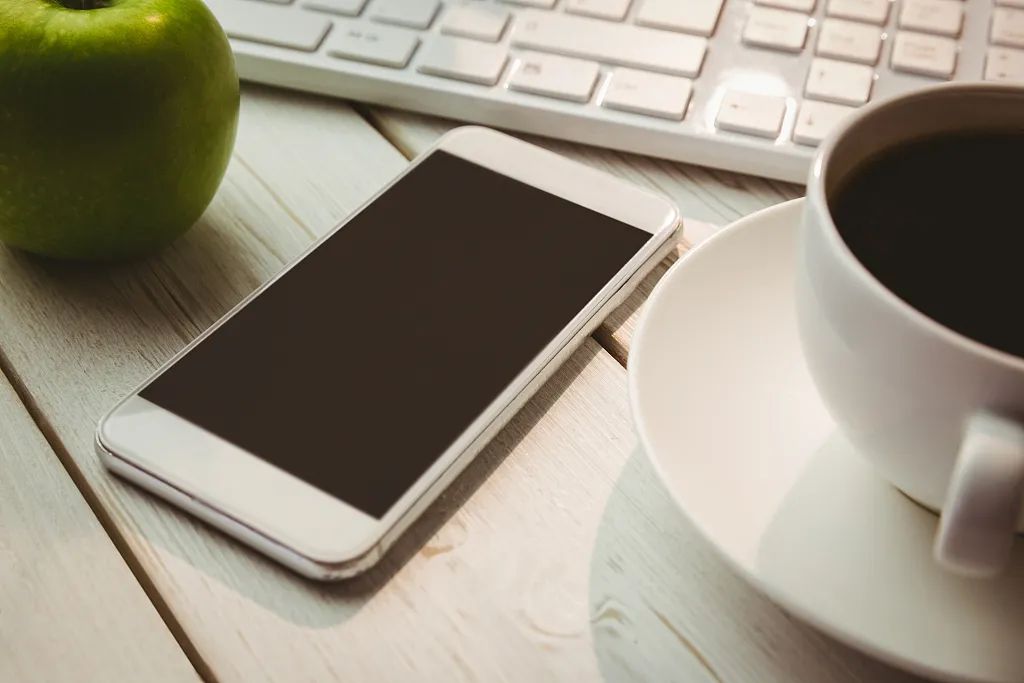 Let's take a look first, what are the factors that affect the speed of mobile phone network? It can be roughly divided into the following aspects: network standard, transmission network bandwidth, differences in environment, number of concurrent users, and server performance.

Transmission network bandwidth: It is the egress bandwidth of the network. For example, if the bandwidth of user equipment deployed in a rural area is insufficient, the Internet access speed of users in the rural area will be slowed down.

Differences in the environment: This is easy to understand. Even if it is a 5g network, the speed of the same mobile phone may be different in different locations, because the degree of wireless coverage is different.

Server performance: It refers to the performance of servers that provide network services, such as news servers and music servers. If there are a large number of visitors at the same time, the speed will be slowed down when the mobile phone accesses them. At this time, the performance of the server needs to be improved.