How to use a mobile phone signal booster to cover the signal of the tunnel?

How to use a mobile phone signal booster to cover the signal of the tunnel? 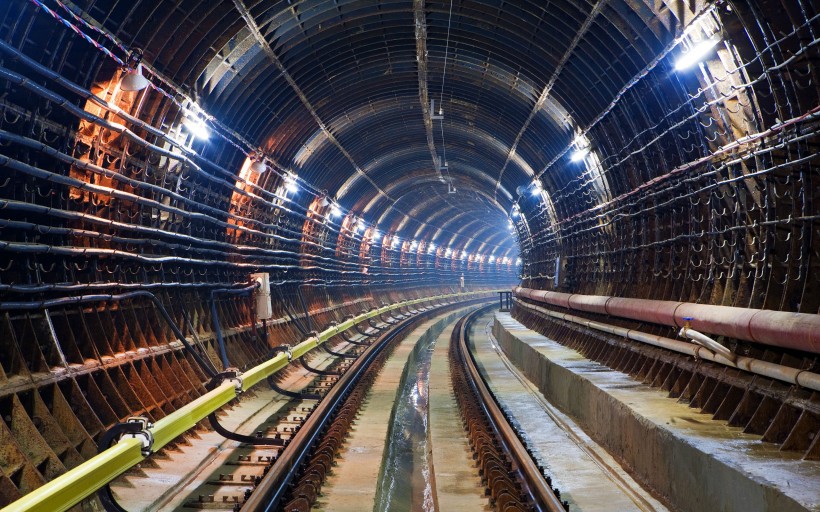 With the development trend of traffic construction, tunnels are necessary in many places. However, there is no signal in many tunnels. Because of the barrier between the mountain and the wall, the signal transmitted by the base station reaches the tunnel is very weak or even non-existent. Therefore, at this time, the signal coverage of the tunnel is very necessary, because once the tunnel is too long, if an emergency occurs inside, it is impossible to call for help from the outside world, which is a very dangerous thing. So how to do the signal coverage of the tunnel?

First of all, the problem of electricity must be solved, and this factor should be taken into consideration when the tunnel is powered. The second is to know the structure and length of the tunnel. The tunnel is long, straight, curved, or short, and the signal coverage scheme will be completely different.

There are generally three methods of signal coverage. The first is to directly use a large plate antenna to face the tunnel from the tunnel entrance. The problem of isolation should be paid attention to in this place. The outdoor antenna should not be too close to the amplifier. In some areas, the best outdoor signal cannot be found near the tunnel entrance, so such coverage scheme is generally not used. Some people will ask, can I find the best outdoor signal somewhere else and stretch the jumper a little bit. But don't forget that there will be line loss and space loss, which will cause a lot of loss, and the cost performance is very low. Therefore, this coverage scheme is generally suitable for finding strong outdoor signals and short, straight tunnels near the tunnel entrance.

Then the second coverage scheme is to install ceiling antennas according to the area in the tunnel. The coverage radius of each ceiling antenna is about 10-15 meters. It needs to use power dividers and couplers to configure the limitation that the amplifier generally needs Installation in the middle of the tunnel can ensure the best coverage, so that the position of the outdoor antenna is also limited. Generally, this coverage scheme is used for curved and slightly long tunnels.

Another difficulty is the selection of a mobile phone signal booster. If the power is not enough, there will be signal blind spots, and if the power is too large, it will be a waste of cost and not cost-effective. The most important thing is to remember the wiring principle, each terminal antenna output is preferably 10dBm. Be sure to remember this principle, this is the direction of the entire coverage scheme, otherwise, you will not be able to start.

Well, that's all for how to achieve signal coverage in the tunnel shared today. I hope it will be helpful to everyone. Follow me and share the dry goods of signal coverage from time to time. See you in the next issue.