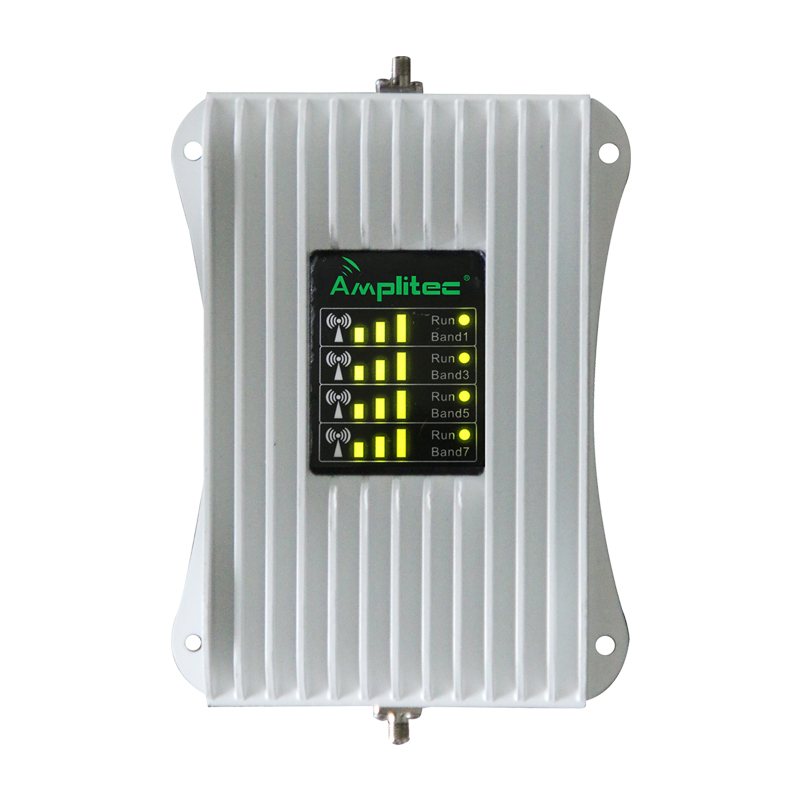 On March 16, 2021, Huangshan No Management Office received an interference complaint from China Mobile, saying that the communication base station located in a village in Shexian County was interfered, and the mobile phone had a signal but could not be used normally. The technician locates the interference signal by direction finding and locates the interference source in the house of a villager in a village in the mountainous area. After finding the source of interference, technicians immediately ordered the villagers to remove the cell phone signal amplifier. It is understood that the village is located in a mountainous area, and due to its geographical location, the mobile phone signal in the village has always been weak. After on-site inspection, technicians found that the location of the mobile phone signal amplifier purchased by the villager was less than 1 meter away from the ground, and there were problems in the installation method. In addition, the relevant technical indicators of the product did not meet the standards, resulting in problems such as poor filtering effect. There is interference with the base stations of nearby mobile companies.

On December 30, 2020, Huangshan No Management Office received a complaint from China Unicom, saying that there was a wide range of interference in the communication base station near the county seat of Qimen County, which affected the normal calls of surrounding users. On-site inspection by technicians found that unidentified and frequent signals appeared in the 904-915MHz frequency band. After monitoring, positioning, inquiry and investigation, law enforcement officers confirmed that the unknown signal was sent by a mobile phone signal booster installed on the roof of a new building. It is understood that in order to meet the requirements of the relevant departments for the completion and acceptance of the community, and to achieve the mobile phone signal coverage of the elevators and underground garages in the community, the developer entrusted the project builder to purchase, set up and use 19 mobile phone signal repeater without authorization. The installation of mobile phone signal amplifiers caused large-scale interference in the uplink of nearby base stations. In fact, due to the weak signal coverage of elevators and basements in some buildings, developers often install and use mobile phone signal booster without authorization, which has become an important hidden danger of interfering with mobile communication networks.

On April 23, 2021, Huangshan No Management Office received a complaint from China Mobile, saying that the base station located near a community in Xiuning County was interfered by unknown signals, which affected the normal calls of surrounding users' mobile phones. Through monitoring, technicians finally locked the interference source in two houses in a certain community, and seized 3 mobile phone signal booster in use. Law enforcement officers issued a notice ordering rectification on the spot, and dismantled the mobile phone signal repeater in accordance with the law. Regarding the problem of poor mobile phone signal coverage in the community raised by the owner, the staff of the Huangshan No Management Office contacted China Mobile on the spot, suggesting that the community should be optimized for the network as soon as possible to improve the signal quality; at the same time, the community property management was required to be further strengthened. The owner privately sets up the mobile phone signal amplifier.

In the process of investigating the mobile phone signal booster, the technicians found that the quality of the mobile phone signal repeater products used on the market was uneven, and some merchants omitted some circuits for optimizing the signal (such as automatic gain control, etc.) in order to save costs. The mobile phone signal amplifiers sold by some shopping sites are even more "three-no" products, without important information such as factory name, factory address, technical indicators, and network access license. Its noise coefficient, standing wave ratio coefficient, third-order intermodulation, frequency filtering and other parameters all fail to meet the technical requirements stipulated by the state. In order to achieve the effect required by users, some products arbitrarily increase the output power of the product, which will cause direct interference to the base station. The unauthorized installation and disorderly use of these devices will inevitably cause interference to the communication base station. It should be noted that in recent years, although the national radio management agencies have comprehensively strengthened the sales filing of radio transmission equipment, various types of mobile phone signal amplifiers are mostly sold through online stores, and it is difficult to effectively manage them. This is the current radio transmission equipment. The difficulty of sales management.

In recent years, with the continuous optimization of mobile communication networks by telecom operators, the communication experience of mobile phone users has been continuously improved. However, in urban areas with dense buildings, or in rural and remote areas, mobile communication network coverage blind spots still exist. Only when telecom operators continue to increase network optimization and eliminate signal coverage blind spots in a timely manner, users will be less likely to use mobile phone signal amplifiers without authorization.