The principle and use of mobile phone signal jammer

The principle and use of mobile phone signal jammer 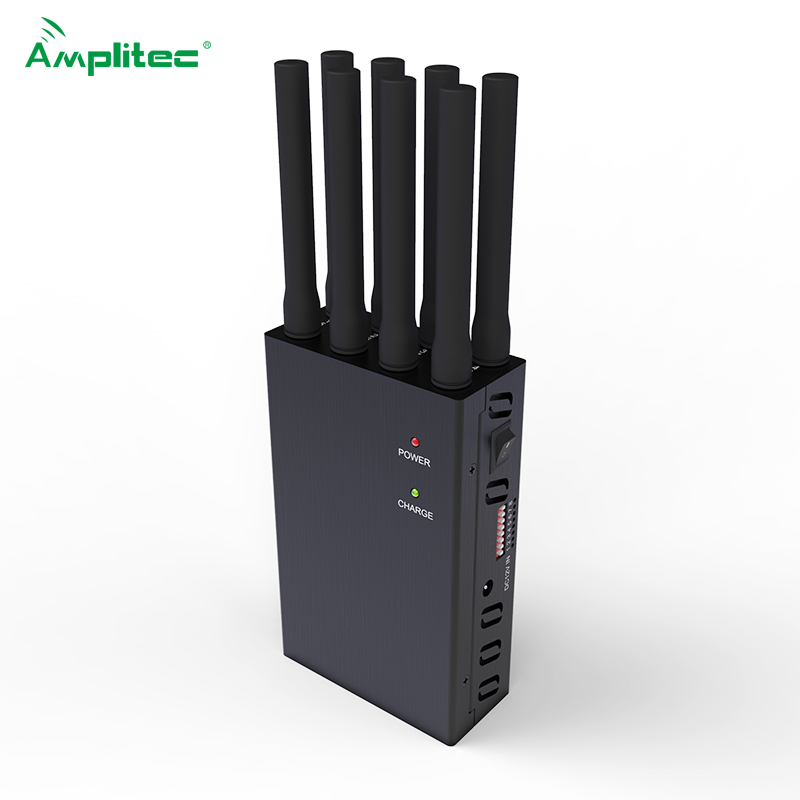 When the mobile phone is working, it is within a certain frequency range. The mobile phone and the base station are connected by radio waves to complete the transmission of data and sound with a certain baud rate and modulation method.

In today's information age, the development of communication technology is changing with each passing day. As a unique talent in the communication family, mobile communication plays an important role in people's life, industrial and agricultural production and other fields. At the same time of great convenience, there are also some problems that cannot be ignored. Due to the wide coverage of mobile communication networks, in some occasions, the use of mobile phones has brought trouble to people and even caused security risks. The noise pollution source interferes with the normal work order; 3 becomes a new unsafe factor, which brings hidden dangers to the safety production of enterprises; 4 becomes a new crime method, which has an impact on social stability, so in some places we should be able to artificially destroy it. Or limit this kind of network to avoid the harm caused by the mobile network, so the mobile phone signal jammer came into being.

The mobile phone signal jammer, in essence, implements electromagnetic interference on the wireless network on which mobile phone communication depends, so that the mobile phone cannot be connected to the Internet, and thus cannot receive information from the mobile network, and cannot send information through the network. But it has no effect on the signal generated by the phone.

GSM segment 925-960MHz, DCS segment 1805-1880MHz, CDMA segment 869-894MHz, PHS 1900-1990MHz, SCDMA 450- 470MHz, WCDMA 2110-2170MHz, TD-SCDMA 2010- 2025MHz. Each frequency band is divided into many channels with a certain bandwidth. Each cell uses several channels, one of which is called the broadcast control channel, represented by BCH, and the other channels are called the traffic channel. In the standby state, the mobile phone starts the receiving circuit intermittently to receive the BCH in the cell where it is located. According to the field strength of the BCH signal, the signal bar is used to display the signal strength indicator RSSI on the LCD. When making an outgoing call, the first step is to ask the MSC for instructions through the BCH, and the MSC handles the calling or the called party. The MSC assigns a service channel to the mobile phone according to the channel status in the cell, so that the mobile phone jumps from the BCH to the service channel to realize the call. It can be seen from this that the BCH in the community is the medium and advance condition for realizing mobile phone communication. If the mobile phone cannot find the BCH in the community, there will be no network name and signal strength indication on the light screen LCD, that is, the mobile phone will be in no network, no In the state of network access, the mobile phone cannot realize the function of calling or called, that is, the mobile phone signal is equivalent to being blocked.

Since there are many channels in any frequency band of mobile communication, and each channel can be used as BCH, which channel is used as BCH in a cell is completely determined by MSC according to the distribution of channels in the entire network. Generally, in order to prevent mutual crosstalk between channels with similar frequencies, the frequencies between channels in the same cell should be quite different. The same channel and adjacent channels cannot be used within a cell. Among the several channels allocated in each cell, one of the channels is designated as BCH, and the rest are traffic channels. Due to the non-fixation of BCH, the situation where the masker is used is different. In addition, there may be more than two BCHs under the network in the adjacent area of the cell. Therefore, when using the signal masker for interference, it should be used in this area. It can interfere with all channels of the mobile communication network that may appear in the network, that is, all frequency signals in the GSM, DCS, PHS, CDMA, SCDMA, WCDMA, TDS-CDMA frequency bands should be transmitted, so as to achieve interference to all mobile phone signals. The shielding of the signal received by the mobile phone is realized, and the connection between the mobile phone and the base station is cut off.

In order for the mobile phone signal jammer to interfere with the mobile network, it must be ensured that the signal field strength emitted by the jammer should be great. 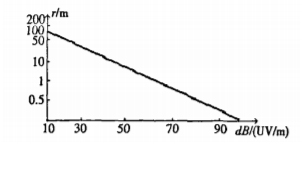 Obviously, the farther the jammer is from the base station, the weaker the field strength and the larger the interference radius, and vice versa. The jammer loses its jamming ability if it is too close to the base station.

Introduction to the Principles of Mobile Communication,the working principle of the mobile phone is as follows: within a certain frequency range, the mobile phone and the base station are connected by radio waves to complete the transmission of data and sound with a certain baud rate and modulation method.

It uses frequency multiplication, frequency division, frequency hopping filtering and other technologies to analyze the required shielding frequency for the uplink and downlink channels of the mobile phone system; customizes a spherical shielding space according to the power of the shield, and automatically forms a shielding magnetic field within the specified range. Make mobile phones (including PHS- PHS-GSM-China Unicom, China Mobile, CDMA-China Telecom) disabled in this space. When the jammer is in working state, it can disable the function of sending and receiving signals of mobile phones within a specified range, and cannot dial out or dial in, so as to achieve the purpose of mandatory disabling.

Can be used in: various examination rooms, conference rooms, gas stations, oil depots, churches, hospitals, courts, military centers, libraries, theaters and other places. However, in densely populated areas such as schools, it is forbidden to set up radio stations with excessive electromagnetic radiation, and mobile phone signal jammers are not allowed to be used without authorization.

The use and management of mobile phone jammers involves the business scope of two departments: radio management and confidentiality management. The two departments should issue a normative document as soon as possible on the basis of full consultation, which can not only ensure the security of secret information but also meet the technical requirements of national radio transmission equipment. Standardize the development, production, sales and use of mobile phone jammer equipment. Better safeguard the interests of national information security, safeguard the order of national communications, and safeguard the rights and interests of the masses in communications consumption.