What is a full Netcom mobile phone signal booster

What is a full Netcom mobile phone signal booster

Mobile phone signal amplifier installation: generally installed at more than 2 meters above the ground. The distance between the installation location of the device and the indoor and outdoor antennas should be routed with the shortest distance to achieve the best effect.

The use of wires: the standard of the broadcast and television feeder of the mobile phone signal booster is 75Ω, but the mobile phone signal amplifier is the communication industry, 50Ω is the standard, and the wrong impedance will deteriorate the system indicators. The thickness of the wire is determined according to the actual situation on site. The longer the line, the thicker the wire should be to reduce the attenuation of the signal. 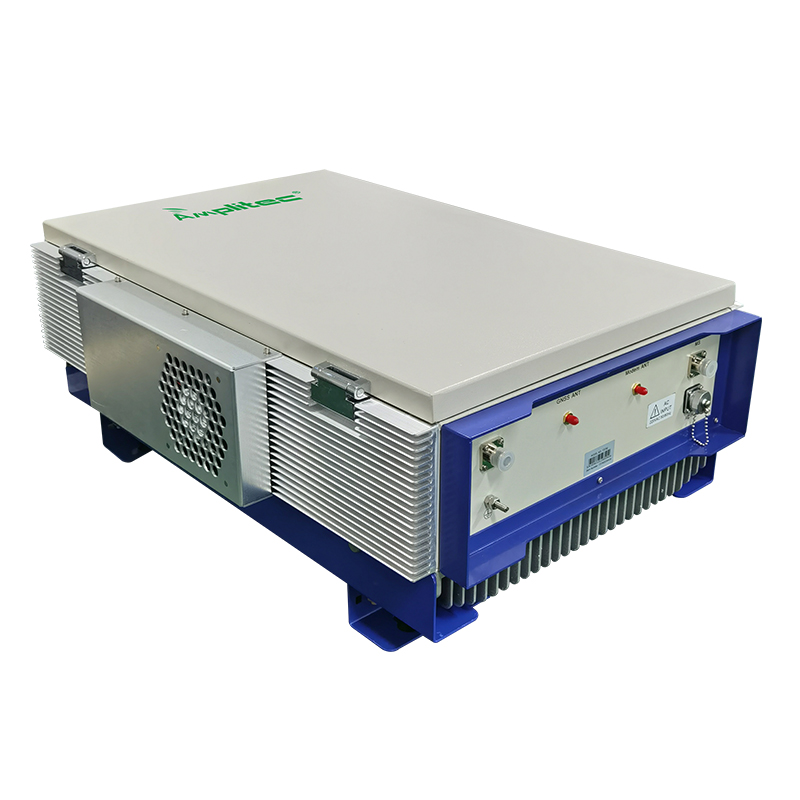 Where do cell phone signals come from?

I believe that many people have heard the terms base station or signal station (tower), but it is actually a kind of thing. And cell phone signals are transmitted through what we call a base station.

How are cell phone signals generated?

Base station is a general term. It includes two parts: computer room and antenna. The computer room is equipped with main equipment (2G, 3G, 4G, Wlan), transmission cabinet, power supply cabinet, lightning protection equipment, smoke & temperature fire extinguisher (one person high), battery pack ( It is used for emergency automatic activation after power failure), air conditioning (you are right, it is air conditioning, used to cool the computer room), the antenna part includes feeder (linking the main equipment and the antenna, the material is pure copper and the loss is large, so it is generally used now fiber) and antenna. Then the generation of the signal, after simplifying the work process, is to generate and transmit the signal through the antenna of the main device.

What is cell phone signal?

What are electromagnetic waves? 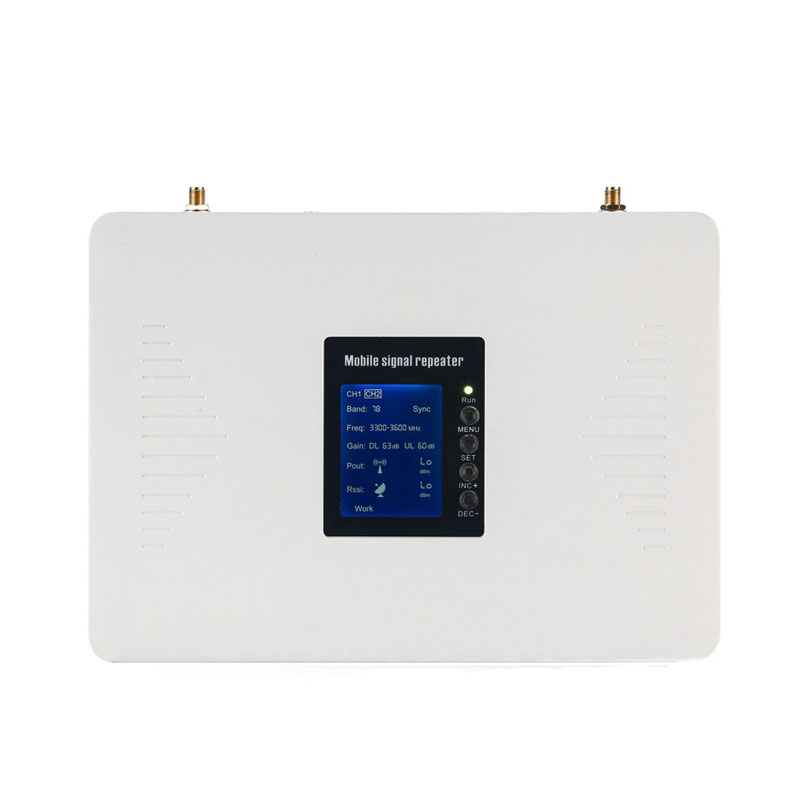 Why is the speed of 2G 3G 4G 5G getting faster and faster in the Internet, but the signal stability is getting worse and worse?

According to the transmission characteristics of electromagnetic waves mentioned in Q4, we will answer this question. The frequencies of 2G-3G-4G signals are increasing, so their wavelengths are decreasing. If there are no obstructions (such as metal, walls, etc.), there is no doubt that the data throughput per unit time, that is, the network speed, is increasing.

The frequency of 2G-3G-4G is increasing, so the wavelength is decreasing, so the 2G signal has stronger diffraction ability than 3G and 4G when facing a building. That's why we don't have 4G or have poor 4G in some buildings, but 2G call quality isn't affected.

To sum up, is the signal in the higher and more open places better?

According to this theory, if we are in a high-rise building, due to the lack of blocking by other buildings, the signal strengths of all the surrounding base stations are almost the same, and they may all be involved in establishing a connection. Switching base stations causes instability. The same is true for open areas, but the difference is that the population in open areas is sparse and waste of resources is considered. Operators will provide necessary coverage in the area instead of excessive coverage (the number of base stations will be much less than that of buildings).

Why do some basements, elevators, and other buildings have signals, while others do not?

In fact, this is the most fundamental coverage problem. The difference is that the base stations we usually see are called macro-cell base stations. Buildings such as basements and elevators are special buildings, and the signals cannot be effectively diffracted. Therefore, we need to do an indoor Covering the project, we call it a microcell base station. When there is a signal in this type of place where you are, it means that the area has been covered indoors. Generally, you will see a white ceiling antenna on the roof.

Why is the signal bad in places with many people?

How can we optimize my signal?

Choose the mobile phone signal repeater from Guangdong Amplitec Tech Development Co.,Ltd, which has good quality and powerful functions, and can 100% solve your weak signal problem.