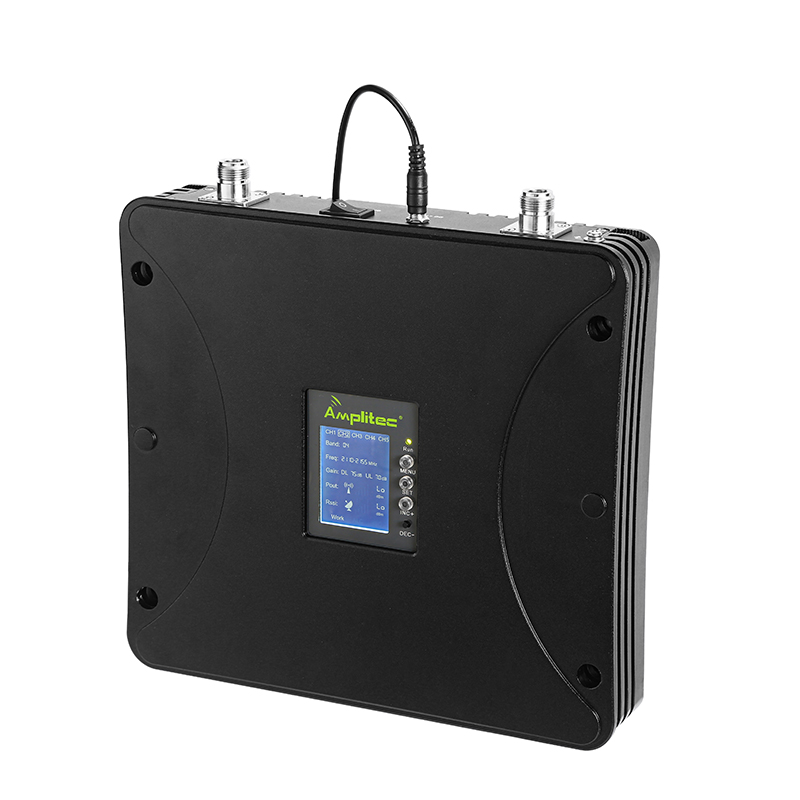 The use of repeaters as one of the necessary means to achieve the goal of "small capacity and large coverage" is mainly due to the use of repeaters to ensure network coverage without increasing the number of base stations, and its cost is much lower than that of existing systems. Microcellular systems with the same effect. Repeater is a preferred solution to solve the ability of communication network to extend coverage. Compared with the base station, it has the advantages of simple structure, less investment and convenient installation. In various places such as highways and islands, improve the communication quality, solve the problem of dropped calls, and optimize the wireless communication network.

The repeater is in the downlink. The donor antenna picks up the signal in the existing coverage area of the base station, and the band-pass filter is used to isolate the out-of-band signal. The filtered signal is amplified by the power amplifier and then transmitted again. to the area to be covered. In the uplink path, the signal of the mobile station mobile phone in the coverage area is processed by the uplink amplification link in the same working mode and then transmitted to the corresponding base station, so as to achieve the signal transmission between the base station and the mobile phone. The types of repeaters can be divided into broadband repeaters, frequency-selective repeaters, optical fiber repeaters, frequency-shift repeaters, and trunk amplifiers according to the actual application. For some other special applications, there are also some other kinds of repeaters. Repeater equipment is an electronic device. In addition to some accidental failures due to human factors, various failures often occur due to environmental influences, sudden changes in operating conditions, and aging of component performance during operation.

In addition, the closer the distance and the longer the exposure time of electromagnetic radiation, the deeper the damage! And the mobile phone base station installed on the roof of our general residential building is a safe distance from us, so everyone can rest assured.

This is a set of interrelated indicators that should be considered together.

Gain is the amplification of the received signal to the rated output power. The gain should be adjustable to take into account the difference in signal strength where the repeater is installed. The maximum gain can be calculated by considering amplifying the signal level received by the repeater to the maximum output power. 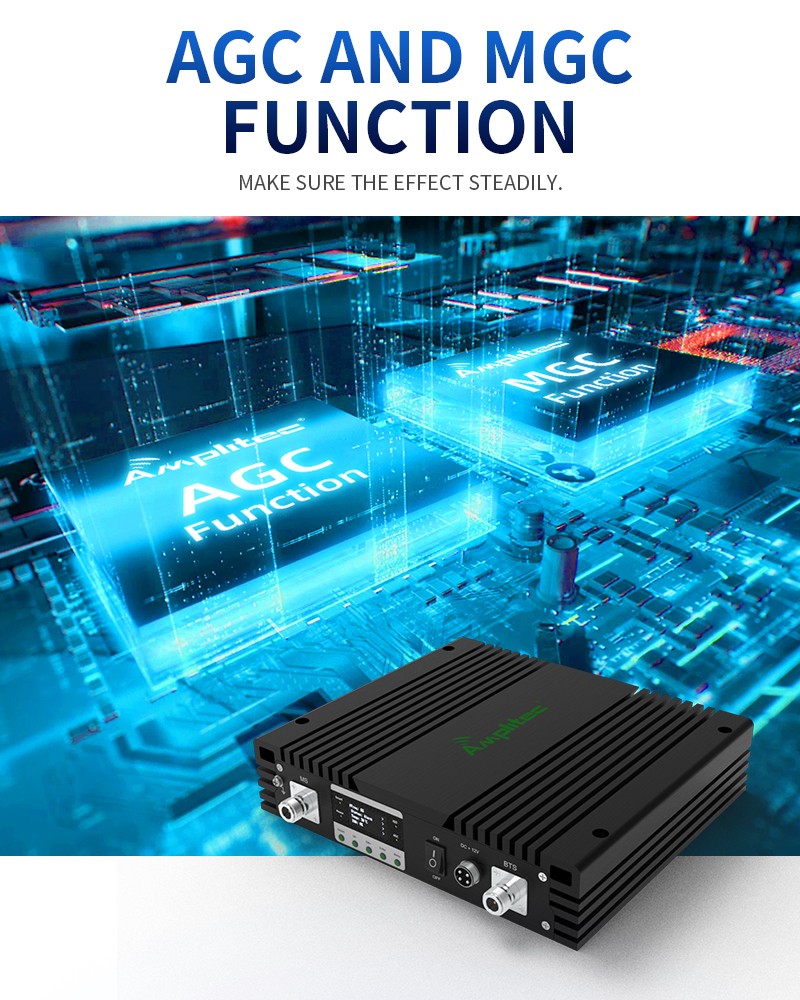 This is a set of interrelated metrics, especially bandwidth and in-band fluctuations.

Out-of-band rejection is primarily a requirement for filter shape. In order not to interfere with others, it is hoped that the shape of the filter should be as close to a rectangle as possible. It is usually measured as the ratio of -60 (or -40) dB bandwidth to -3 dB bandwidth (some people call it the shape factor of the filter).

Harmonics, intermodulation, and spurs are all unwanted and unwanted signals that can make the same request.

CDMA base stations have requirements for waveform quality (Rho). After the mobile phone signal booster transmits CDMA signals, this indicator may deteriorate, so one should be specified.

After the signal passes through the repeater, transmission delay may occur.

This is the characterization of the repeater's sensitivity. At the technical level around 2010, the noise figure is about 4-6dB.

In order to ensure efficient power transfer, it is necessary to put forward the requirement of voltage standing wave ratio. Depending on the amount of power being reflected and the actual level, it is feasible to require less than 1.4 to 1.5.