Why is Apple's mobile phone signal not as good as Huawei

Why is Apple's mobile phone signal not as good as Huawei 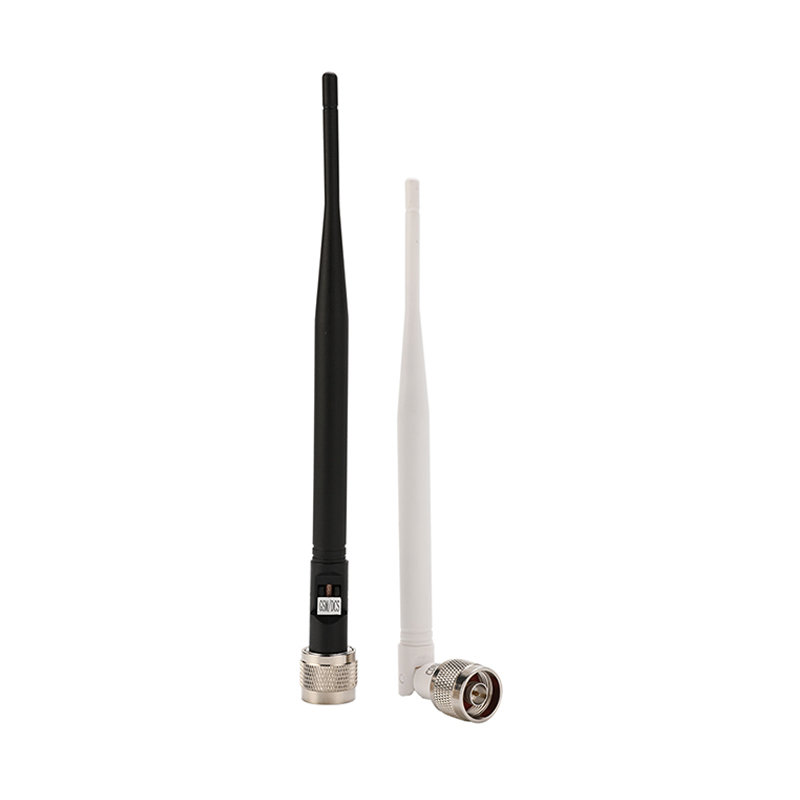 The poor signal of Apple's mobile phone is actually recognized in the communication industry. In fact, the reason is very simple. Apple is far less powerful than Huawei in terms of communication. After all, Huawei is specialized in communication.

Apple phones may be good, but their strengths are not in communication performance

When Apple started, it was actually a computer company. He came across the border to launch smartphones and redefine mobile phones. But now that Apple sells a lot of mobile phones, the most decisive role is actually his ecosystem, which is his strength.

The cooperation between Apple and operators is relatively weak

Although the operator's network complies with a certain mobile communication standard, it is basically produced by Huawei, ZTE, Nokia, and Ericsson. However, specific to the network of a certain operator, there are still some differences because the operator will fine-tune some parameters of the existing network.

For terminal manufacturers, it is also necessary to cooperate with the operator's existing network to adjust some details. Now we can see that China Mobile's terminal laboratory will also regularly conduct some tests on common mobile phones on the market. Terminal manufacturers put forward some suggestions for rectification. But in this piece, Apple is basically involved in very little. This is also a reason why Apple's signal is relatively poor in some operator networks.

In contrast, the reason why Apple is more prominent in China's mobile phone signal is actually that China's base station coverage is very high.

As far as European and American operators are concerned, the number of their own base station construction is relatively small, and they are mainly concentrated in densely populated urban areas, which leads to insufficient base station coverage in many parts of Europe and the United States. And the operator's signal itself is not good, any mobile phone you use is actually in vain, so it is difficult for Apple mobile phones to have a special feeling under the networks of these operators in Europe and the United States.

China is the country with the most base stations of various standards in the world, and it is also the country where operators adjust the base station and network parameters most frequently. It is precisely because Chinese operators are willing to spend money to build base stations instead of spending money on network optimization to adjust parameters, so In China, the problem of poor Apple mobile phone signal has also been amplified.

In contrast, Huawei itself is a communications manufacturing company. China has the largest base station network in China, and Huawei is also one of the companies that cooperates with the three major operators to optimize the network. Understanding is also the deepest. The background of this communication industry also makes the signal of Huawei's mobile phones in China better than other terminals.

By the way, most of the mobile phones tested by operators, equipment vendors, and optimized third-party companies use Huawei terminals. A large number of tests may find some communication performance problems in Huawei terminals, and feedback to Huawei, Huawei Adjustments will be made accordingly. It can be said that in China, Huawei has a large number of obligated testers to test the terminal, which is why the signal of Huawei mobile phones in China is better.

So you will need mobile cell phone signal booster to improve the signal strength.Amplitec is the best signal phone booster manufacturer in China.