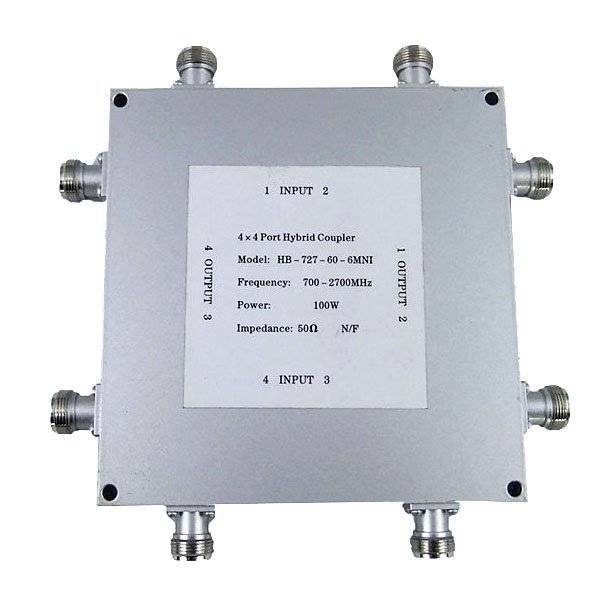 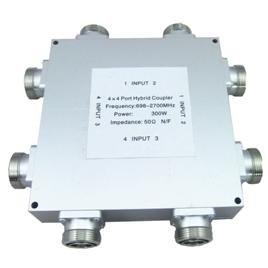 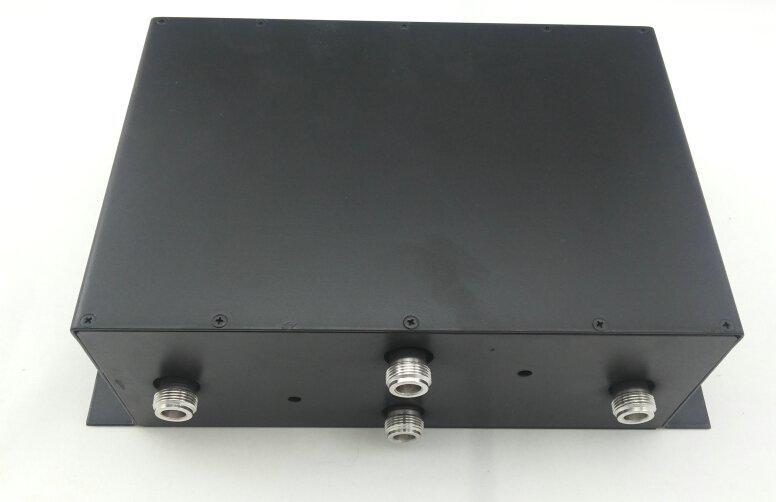 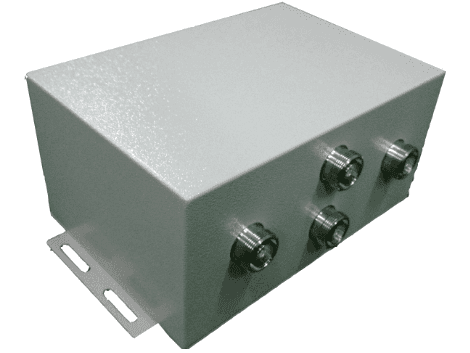 A hybrid coupler is a four-port device that distributes power fed from either port equally to the other two ports without delivering power to the fourth port. When a larger output is required than can be achieved by a single device or a pair of devices, a "hybrid coupler" circuit can be used to combine two or more power amplifiers. It is unsatisfactory to use several devices directly in parallel because the current is not equally distributed among the devices.

Hybrid couplers, however, don't solve all the problems that power amplifiers may encounter. For example, if the load is shorted or open, this effect is reflected to the collector of each amplifier. The reactance and variation of the load will also be transformed to the power amplifier. 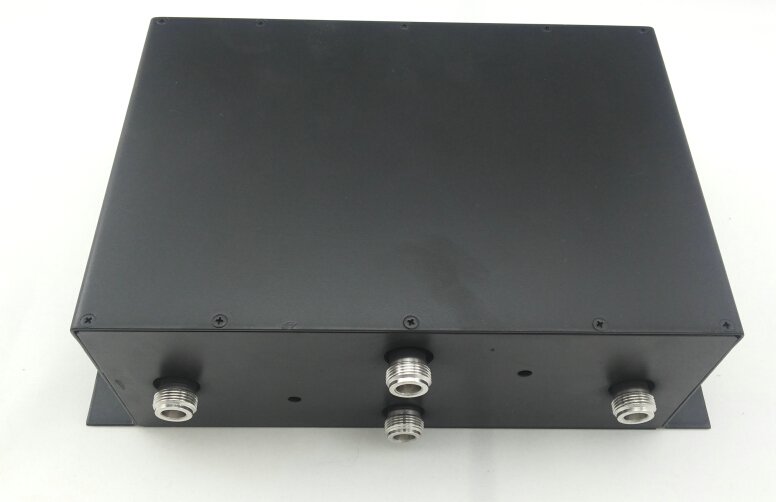 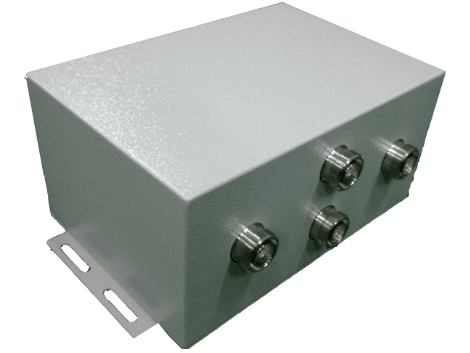 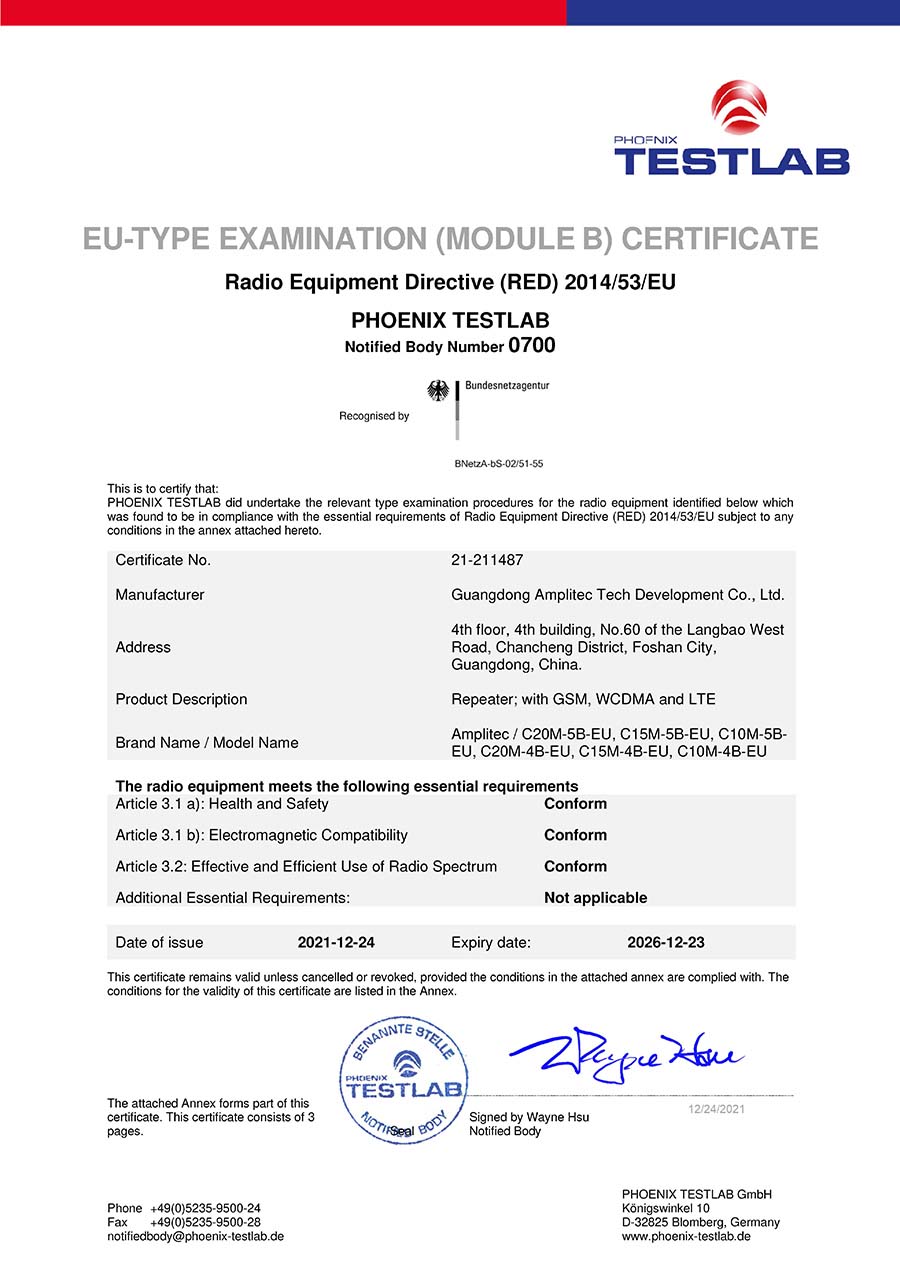 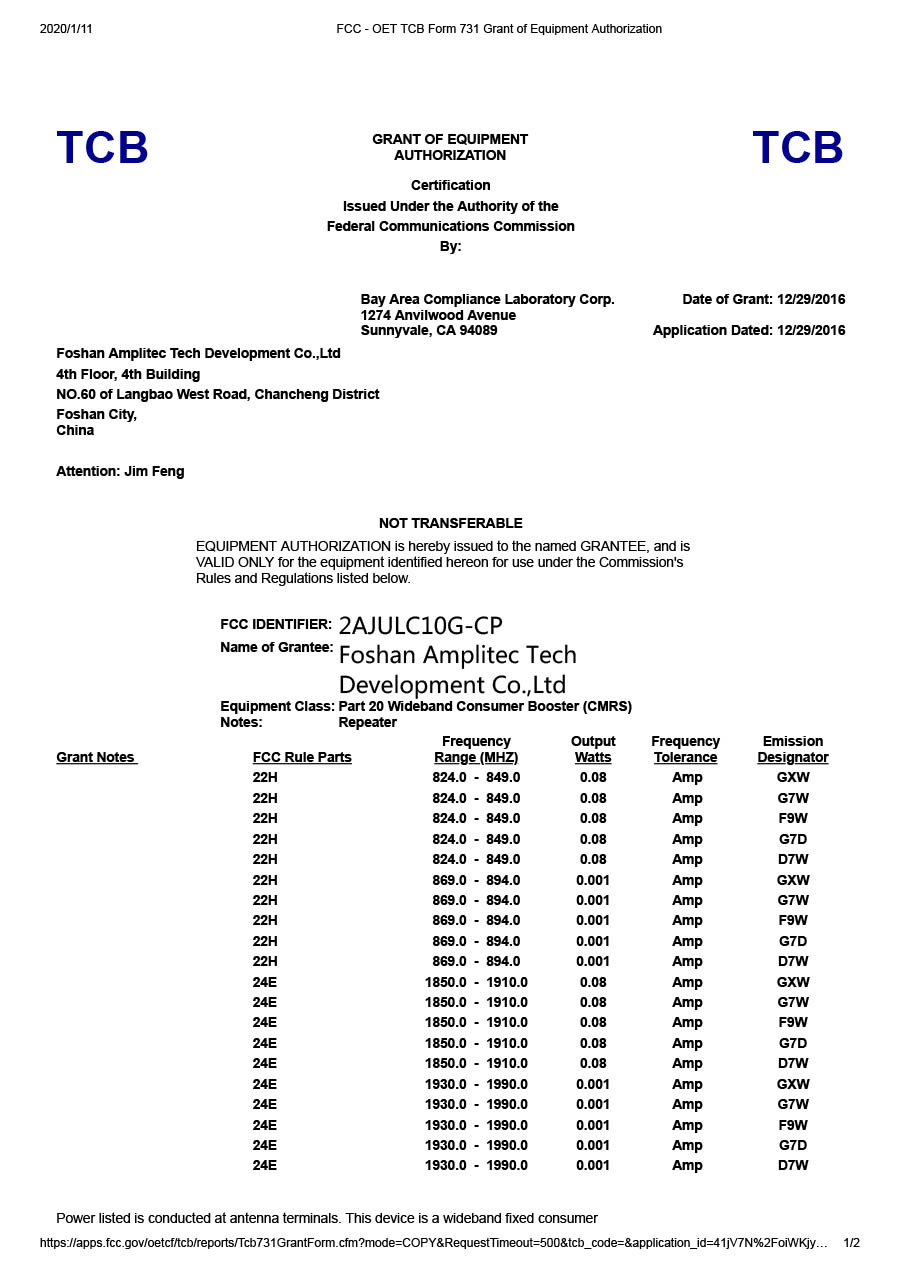 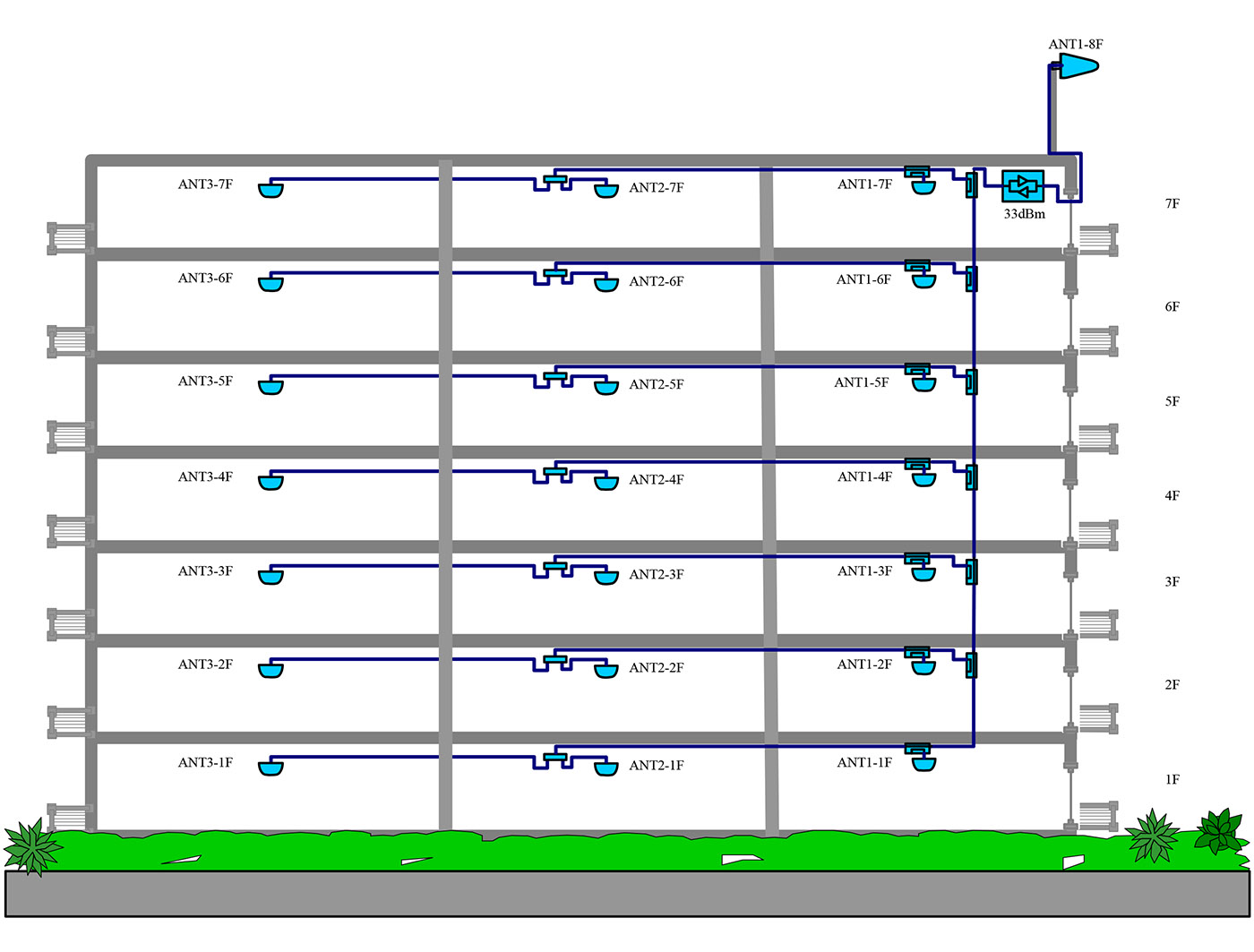